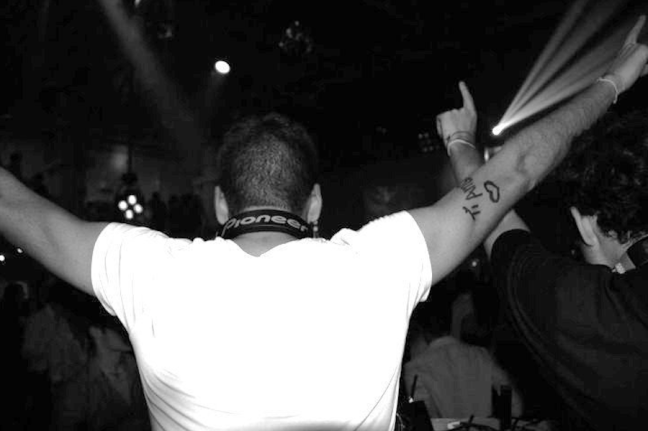 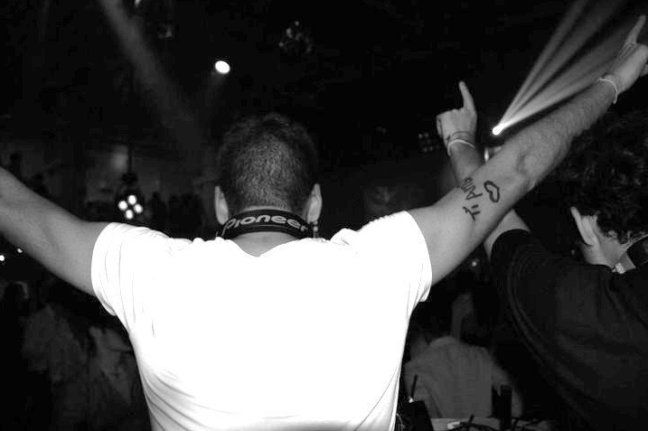 Size Records has been moderately active in 2014 and we’re not even a month into the new year.  They have released two new tracks and have now given us the preview to the third, “Heroes”.  The mastermind behind this new track goes by the name VYNO.  VYNO’s upbringing is relatively shady as of right now, but what we do know is that he is a European living in Chicago who has been supported by the likes of Steve Angello, Axwell, Marcus Schossow, Henry Fong, Nicky Romero, and more.  If you don’t know much about him, you should definitely check out his soundcloud (click here) ; his productions are definitely worth listening too.

This new track, “Heroes”, is clearly one of Steve Angello’s more powerful weapons in his artillery.  The build-up has a dark and deep feel due to the synths and chords that VYNO throws in, while the breakdown gives the production a livelier feel.  The drop is one that you will not forget as it may come as a surprise due its change from buildup to drop.

The drop is comparable  to MAKJ’s “Mad Max”, but has a crispier sound to it, making it all its own. The track is set to be released on February 10th and is definitely something you want to keep an eye out for! Check this track out below and let us know what you think.