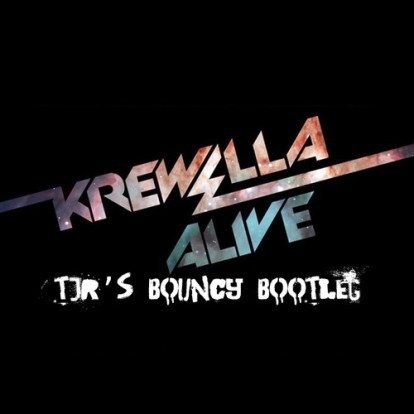 I am sure by now everyone knows this track. Alive by Krewella is easily on of the most popular songs out there right now and continues to get some incredible remixes by some big name DJ’s, most notably Hardwell. Well I am here to bring you probably the best remix yet, which is Alive remixed by TJR. TJR is an american born producer who is known for his funky sound and big bass beats. If you don’t know who TJR is, you definitely know his track called Ode to Oi, which is an absolutely massive track that has been played out by the best DJ’s in the world. This track takes the opening intro of Alive and TJR breaks the drop into his signature funky sound. This entire track just works well and he like remixing this song so much he made 2 versions, one called the bouncy version the other called the booty bass version. Both of these tracks are absolutely absurd and they are free to download so don’t hesitate on this one.